Parents Don’t Get Sleep for 6 Years? Blame Adulting, Not Children0 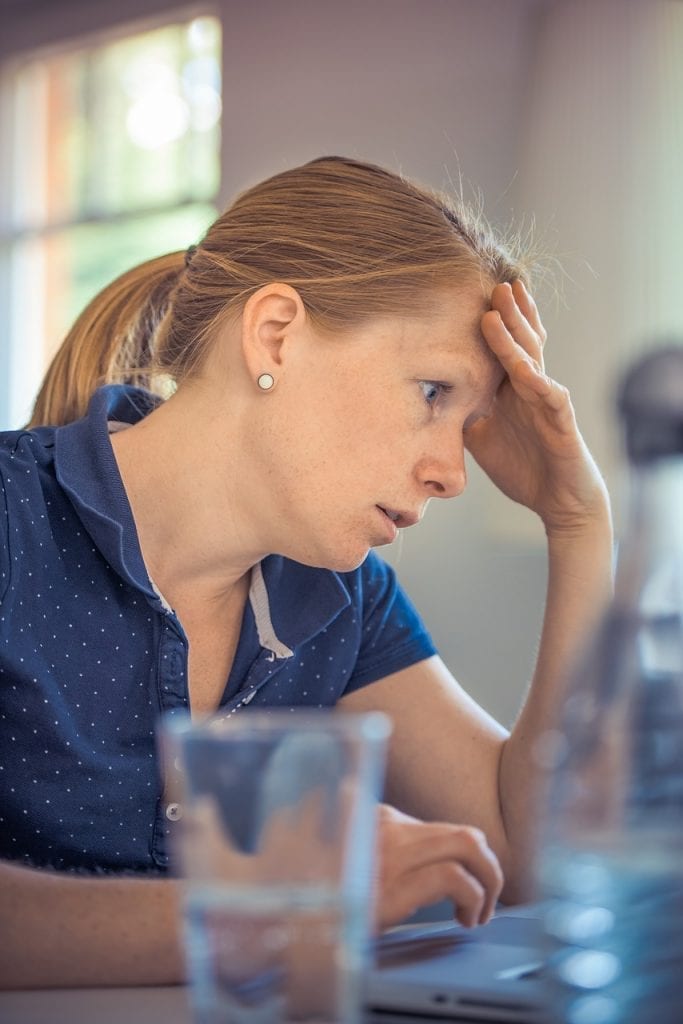 You don’t need to have your own child to know that parenthood can take a toll on your sleep, especially during those early years. But although having babies is no doubt a happy blessing for plenty of parents, the demands that come with the role are certainly taxing. To rub salt in the wound, researchers have recently found that parents of newborns might stay sleep-deprived for more than half a decade.

In a study originally published by the Sleep Research Society, the sleep patterns of more than 4,600 German parents were examined between 2008 and 2015. Both parents reported a significant loss in sleep, spanning fifteen minutes to more than an hour lost. Unsurprisingly, mothers had lower sleep satisfaction ratings than fathers, especially among those who breastfed. In the end, neither parent said that they were able to go back to their normal sleep schedule up to six years after the birth of their first child.

Given those results, it’s easy to blame sleep deprivation on the responsibilities of parenthood, but that simply isn’t the case. A study by the Centers for Disease Control and Prevention found more than a third of American adults are not getting enough sleep on a regular basis. Certainly, not all of them have newborns in tow, which confirms that there’s a much bigger culprit out there than a 5-pound little human.

Kathleen Davis, a family nursing practitioner on Medical News Today, outlines the various reasons why adults lack sleep, like technology use. One of the main reasons, however, is today’s workaholic culture that fosters the idea that sleep is a waste of time — time that could be better spent making money or attending to other obligations. On that note, one can chalk it up to general adulthood and its many complications that are keeping people up at night.

But despite how normalized sleep deprivation has become, it’s important not to undermine its detrimental effects. Adults might think of themselves as a well-oiled machine despite the sleep debt, but losing even a few hours of shut-eye each night can have some long-lasting repercussions on your body. As explored by different sleep studies on Particle, lack of sleep could potentially lead to serious medical conditions such as hypertension, diabetes, obesity, and even depression. On top of this, it also causes significant cognitive and behavioral lapses, which might explain why you feel so sluggish during the day.

Even though all that sounds detrimental enough, it’s even worse for children. Research published on Frontiers in Human Neuroscience reveals that sleep deprivation could have far more drastic effects on a child’s brain compared to an adult’s. While adults usually show decreased brain wave activity in their prefrontal brain regions, children saw its effects over a wider span of the brain, which affects how messages from the brain move throughout the body.

Though it’s understandable that our world today may not be very conducive to sleep, it’s essential if you want your child to grow up a functional and well-balanced human being. The psychology experts at Maryville University point out how the brain’s ability to learn is greatly tied to mental health and wellbeing. Young or old, constant learning keeps your brain stimulated and sharp. Just like a car that can’t run on empty, humans simply need their Z’s.

So how exactly can we get more sleep? More often than not, you’re going to have to make some lifestyle changes here and there. That means going to bed the same time each night to help your body establish a routine, lessening technology use before bed, and avoiding caffeine later in the day. As for your little one, have a look at our previous post here on The Baby Sleep Site to find out how to help them sleep soundly through the night, so that you can, too.